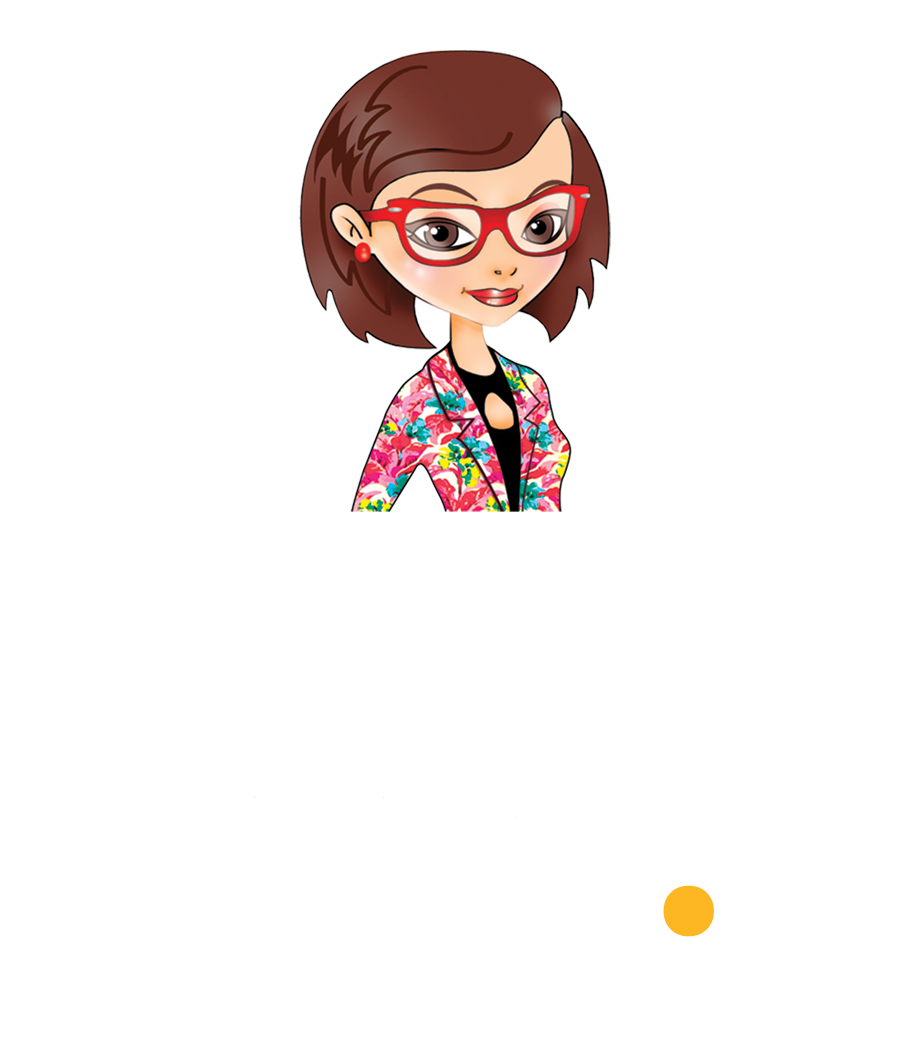 The Donatello Powers Pizziaolo's to Nationwide Accolade at the National Pizza Awards 2019! 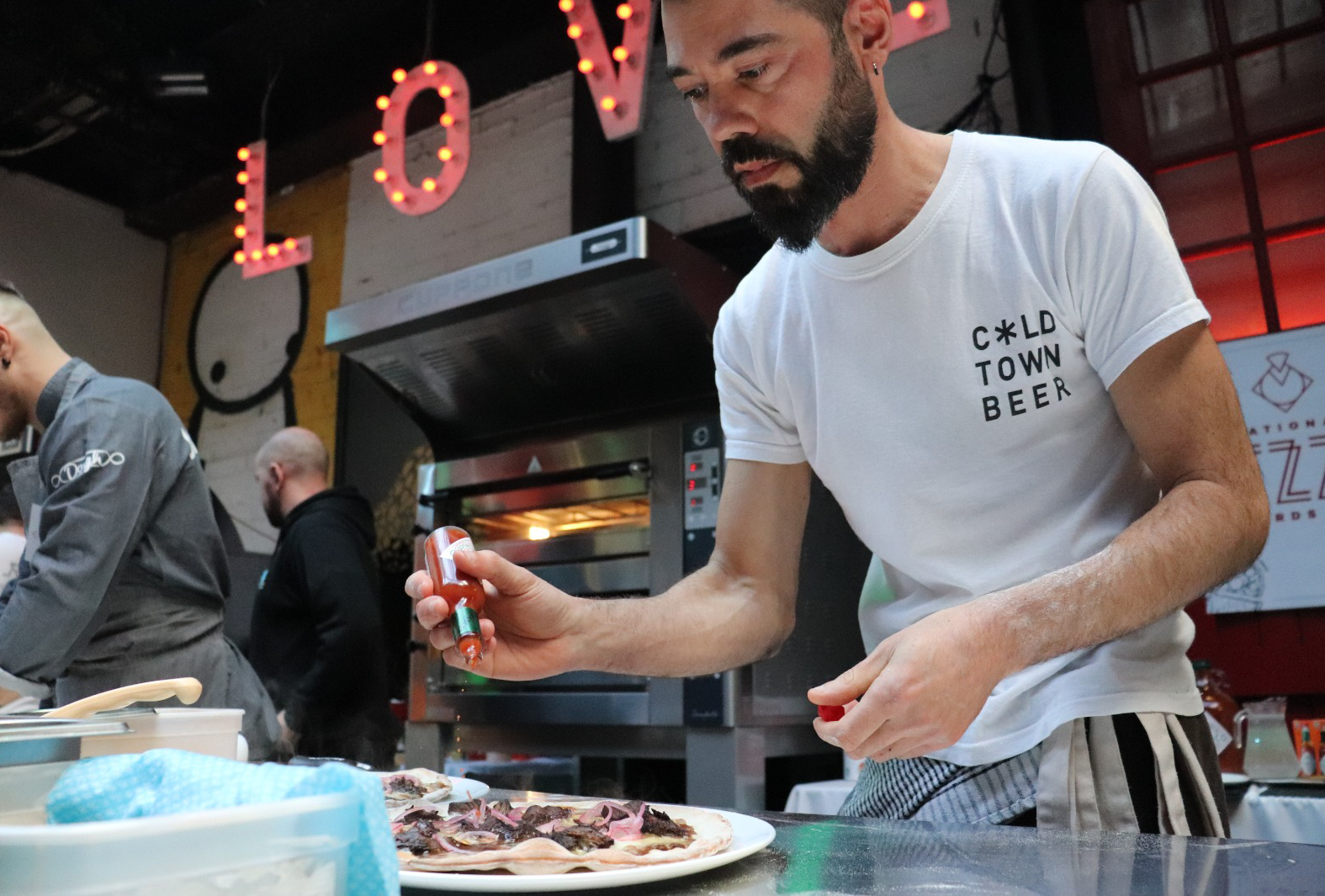 Last week, Team LLK were on tour once again- this time to 2019’s National Pizza Awards! As the official oven sponsors, we provided our Cuppone Donatello ovens for the cream of the UK pizzaiolo scene to cook their best work in to 'prove' their potential to a panel of judges...

At the grand final’s live cook off, each contestant was required to complete a ‘Technical Pizza Round’, in which they prepared a pizza using gluten free dough supplied by sponsor Pan Artisan and toppings supplied by sponsors Salvo 1968 and Tabasco. They then undertook a ‘Signature Round’ in which they presented their best work. Their dishes were then whisked off to a private room where they were carefully analysed by a panel of experienced judges, including our very own pizza connoisseur and Development Chef, Fabio Aurelio!

As the official oven sponsors of the event, we provided two of our Cuppone Donatello  ovens for the contestants to cook their creations in. This oven was chosen for the job on account of its high controllability; the contestants were able to precisely control the temperature of both the top and bottom deck heating elements to their personal optimum temperatures in order to produce a result true to their nuanced, individual style. Its straightforward operation kept the playing field even for the contestants and its energy saving heat regeneration system kept this oven in peak performance for the full event with no energy wasted.

Salah Haidar of Saint Vegan Pizza had high praise for the Cuppone Donatello oven fresh out of his heat; “This oven is so so so nice. The pizza came out bubbly and puffy. I am used to using a woodfired oven but this electric oven is quite easy to operate especially during busy periods. You could put the top heating element temperature up or put it down so its easy to manage. If a pizzaiolo is new or doesn’t have much experience this oven would make it easy for him. I really love this oven.”

After much anticipation, the winners were announced…

Brigitte Stamber of Brighton based pizzeria Pizzaface secured 'Pizza of the Year'- not only was she the only female pizzaiolo competing, she is the first female EVER to win at the NationalPizza Awards!! Stamber’s winning pie was adorned with slices of thin-cut wild boar salami, dollops of creamy mascarpone cheese, homemade caramelised onions and some dried chillies. Our amazing end user, Ilias Kazantzidis of the Foundry Project’s Manchester site, proved his fine-tuned pizza making skills and aced the highly tricky 'Technical Round'.  Davide Parato of London’s CrustBro’s Pizza took home the coveted title of 'Pizza Chef of the Year' as well as£1000 of well earned ‘dough’.

LLK were honoured to once again be the official oven sponsors for this event. It was such an incredible experience for Team LLK to meet fellow pizza lovers from all over the UK and exchange wisdom on the subtle art of pizza making. We are so proud to see our Cuppone Donatello oven prove its ability to power pizzaiolos to national recognition. We would like to extend our congratulations to not just the very deserving winners but every pizzaiolo that put their heart and soul into producing their best creations and proved they are some of the best in the biz.

A huge thank you to everyone involved including H20 Publishing for all their hard work putting on this amazing event, as well as our fellow sponsors and new friends at Salvo 1968Ltd, Pan Artisan, Banhoek Chilli Oil UK Ltd, Rehegoo Musicc , Joe Delucci's Gelato, Tabasco, Birra Del Borgo and Farm Frites. A special shout out to Islington Metal Works venue staff for their all their help that went above and beyond the call of duty (by this I may be referring to their incredible forklift operator, Matty, fixing our trodden on trailer connector with his own two hands so we didn’t have to carry the ovens back to Manchester!)

If you would like to learn more about the oven that helped these pizzaiolos produce prize worthy pizzas, click here.

BACK TO BLOG
Thank you! Your submission has been received!
Oops! Something went wrong while submitting the form.

Thank you! Your submission has been received!
Oops! Something went wrong while submitting the form.

Thank you! Your submission has been received!
Oops! Something went wrong while submitting the form.

SIGN UP TO OUR NEWSLETTER
Thank you! Your submission has been received!
Oops! Something went wrong while submitting the form.
VIEW OUR LATEST NEWSLETTER

By clicking “Accept”, you agree to the storing of cookies on your device to enhance site navigation, analyze site usage, and assist in our marketing efforts. View our Privacy Policy for more information.
DenyAccept